Compare the prices of the various tickets and tours to get the best offer for your trip to Rome, Italy. 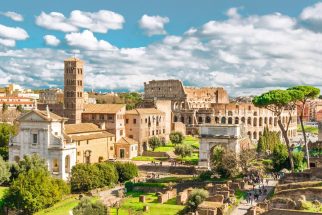 Rome, panoramic view of the city

With its 5,000 years of history it’s no wonder that Rome is known as “the Eternal City”.  Centre of the greatest Empire in the ancient world, this was the birthplace of modern Western civilization.

Thanks to Rome’s unique allure and its many fascinating monuments, churches, galleries, archaeological sites and museums, such as the Colosseum and the Pantheon, your visit to the Eternal City will be an unforgettable experience.

We suggest to stay a longer period of time in Rome, since the city has a lot to offer and two or three days of stay may risk making the holiday somewhat stressful.

When in Rome, visit the Vatican City, an extraordinary city within the city: the centre of the Roman Catholic Church, which is home to the world-famous Vatican Museums and St. Peter’s Basilica.

Most popular tickets in Rome

The fastest ticket into the Colosseum, including a handy digital guide

Join a guided tour of three icons of Ancient Rome: the Colosseum, Roman Forum, and Palatine Hill, and let your guide bring history to life.

Dig into history in a fun way on this private or small-group tour of the iconic Colosseum and Roman Forum with an entertaining guide who specializes in tours for families with children.

What to see & do in Rome

Select the following sights and activities to discover best tickets and tours available in Rome. 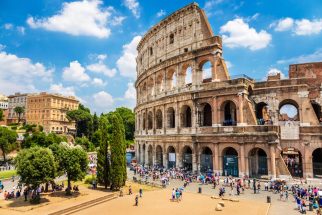 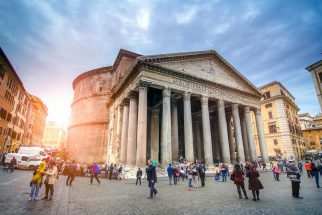 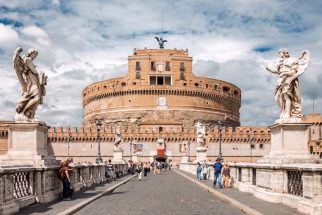 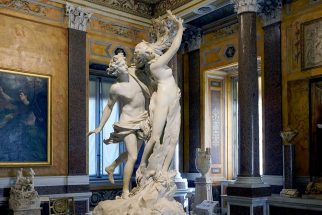 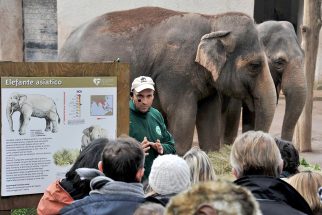 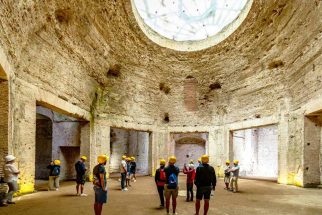 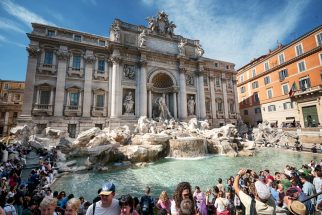 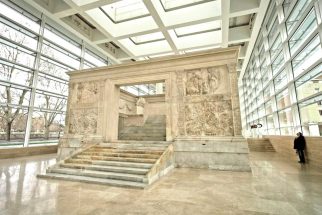 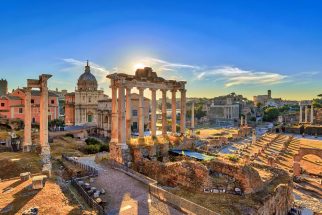 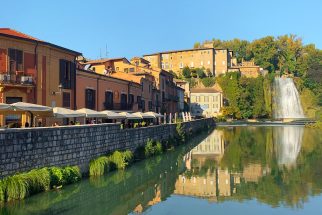 Rental service with driver to and from Fiumicino Airport. Private driver and high level service at special rates.

Rental with driver to and from Ciampino Airport. Mercedes cars and special rates.

Transfer service to and from the port of Civitavecchia. Rental with NCC driver at special rates.

The city of Rome

Rome was the capital of the Roman Empire and the spiritual and political birthplace of Western civilization. Millennia of history have made it an open-air museum, composed of a stratification of historical and architectural artefacts, many of which are yet to be discovered.

Rome today is a tourist destination of excellence, which has no equal in the world. In fact, 12 Unesco monuments are concentrated in the city of Rome alone, including the Colosseum, still the largest amphitheatre in the world, and the Pantheon, a perfectly preserved temple with the largest dome ever built in unreinforced concrete.

Rome is located in the Latium region (in Italian: Lazio), on the river Tiber (in Italian: Tevere) in the central west part of Italy, 30 km from the Tyrrhenian Sea.

When was Rome founded?

According to legend, Rome was founded on April 21, 753 BC by the twins Romulus and Remus, orphaned as infants and raised by a she-wolf.

How did Rome fall?

The fall of Rome was due to the loss of central political control in the Western Roman Empire, a process in which the Empire failed to enforce its rule, and its vast territory was divided into several successor polities. Pressure from invading barbarians also contributed greatly to the collapse.

“When in Rome do as the Romans do”: what does it mean?

It’s a proverb attributed to Sain Ambrose. It refers to the importance of adapting to the customs of the people living in a foreign place, suit behavior or appeareance to the local culture.

Rome represents not only the history of the West, but also a cultural center where art and architecture permeate every street, building or church. In the city of Rome it is possible to access some of the most visited museums in the world such as the Colosseum Archaeological Park or the Vatican Museums.

When to visit Rome

Thanks to the temperate climate all year round, visiting Rome is a pleasant experience all year around. Best time to visit the city is from April to May during the spring, June, during the summer and in autumn from September to October.

During the summer peak, July and August the temperature can rise above 100 degrees fahreneit (40 degrees celsius), but there are less tourists and cooling off at the beaches not far away from Rome is one of the things to do absolutely.